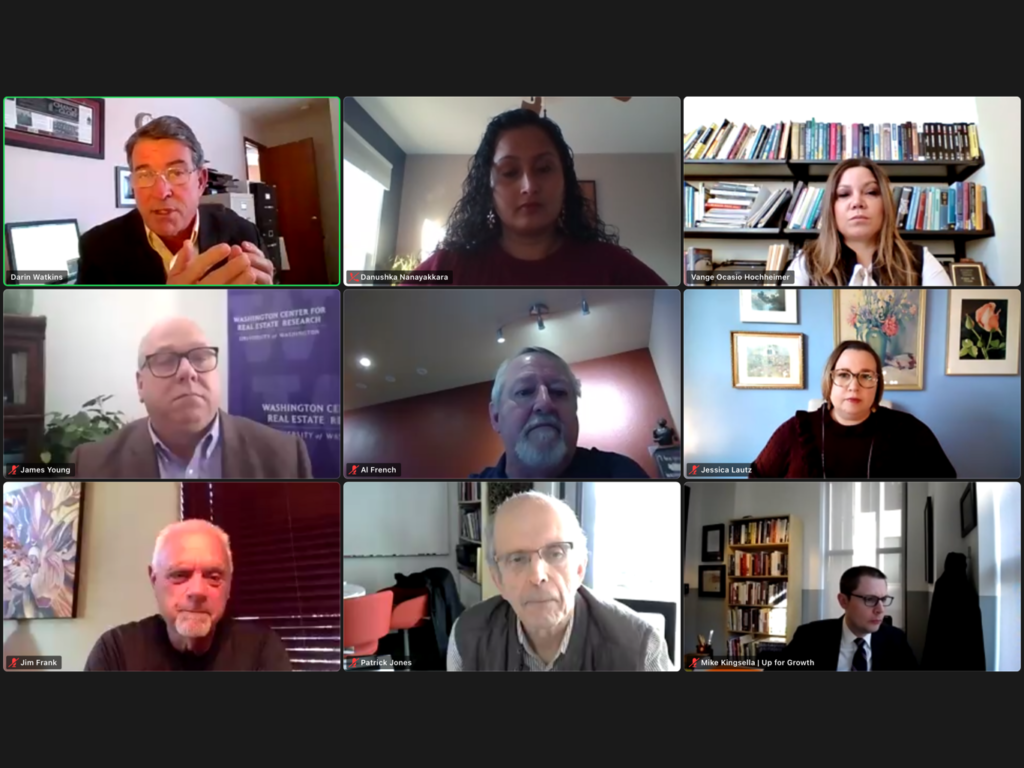 Lack of housing in the Spokane Region critical, threatening to our stability

The housing crisis in the Spokane region has reached a critical level and is threatening the stability of our region. That is the consensus of a panel of national and regional economists and housing experts who came together for a Spokane Region Housing Needs Summit hosted by the Spokane Association of REALTORS®.

These experts were brought together to help us better understand the true housing needs of the Spokane region, and the answers they provided were alarming.

Among the key findings:

In the weeks ahead, the group is working to produce a white paper for policy makers in hopes of generating important conversations about the lack of housing in the Spokane region

Watch the summit for yourself here