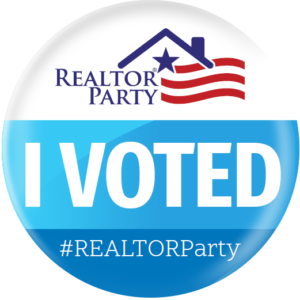 Spokane REALTOR® member Leonard Christian appears to be on his way to upsetting incumbent Washington State Legislator Rob Chase (R) in the race for the 4th Legislative District in the Spokane Valley.our Spokane Association of REALTORS® has endorsed the following candidates in the upcoming election. As of Tuesday’s results, Christian, a former state representative, had 50.8% of the vote, with Chase at 47%.

“Obviously, we’re ahead, so that’s pretty exciting,” Christian told the Spokesman Review. “I believe the hard work and the people that supported me really made a difference.”

More ballots will be counted in the coming days. In the primary, Chase picked up additional votes after the first count. Spokane REALTORS® endorsed Rep. Rob Chase for his voting record on REALTOR® issues.

Newcomer Chris Jordan (D), and incumbents Josh Kerns (R), Mary Kuney (R) and Al French (R) all emerged election night with a lead. French remains in a close contest with 51% of the vote as of election night. The others have substantial leads in their races. City Council member Michael Cathcart (R) is the only SAR endorsed candidate that lost, giving up over 10-points to former council member Amber Waldref (D).

In the Washington legislative races, all of our endorsed incumbents, and one newcomer emerged as early winners. 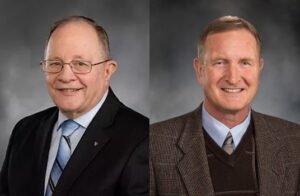 Local Washington State Senators will return for the 2023 session. Longtime Senator Mike Padden 4th (R) was an easy winner, while Senator Jeff Holy 6th (R) did not face an opponent. Both have served as legislative champions for REALTOR® issues. 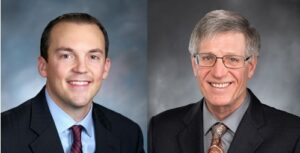 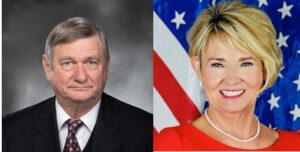 Newcomer Suzanne Schmidt (R-4th) has won her first legislative race. She has worked in the building trades for years. One-term legislator Rob Chase (R-4th) is currently behind Leonard Christian by a slim margin.